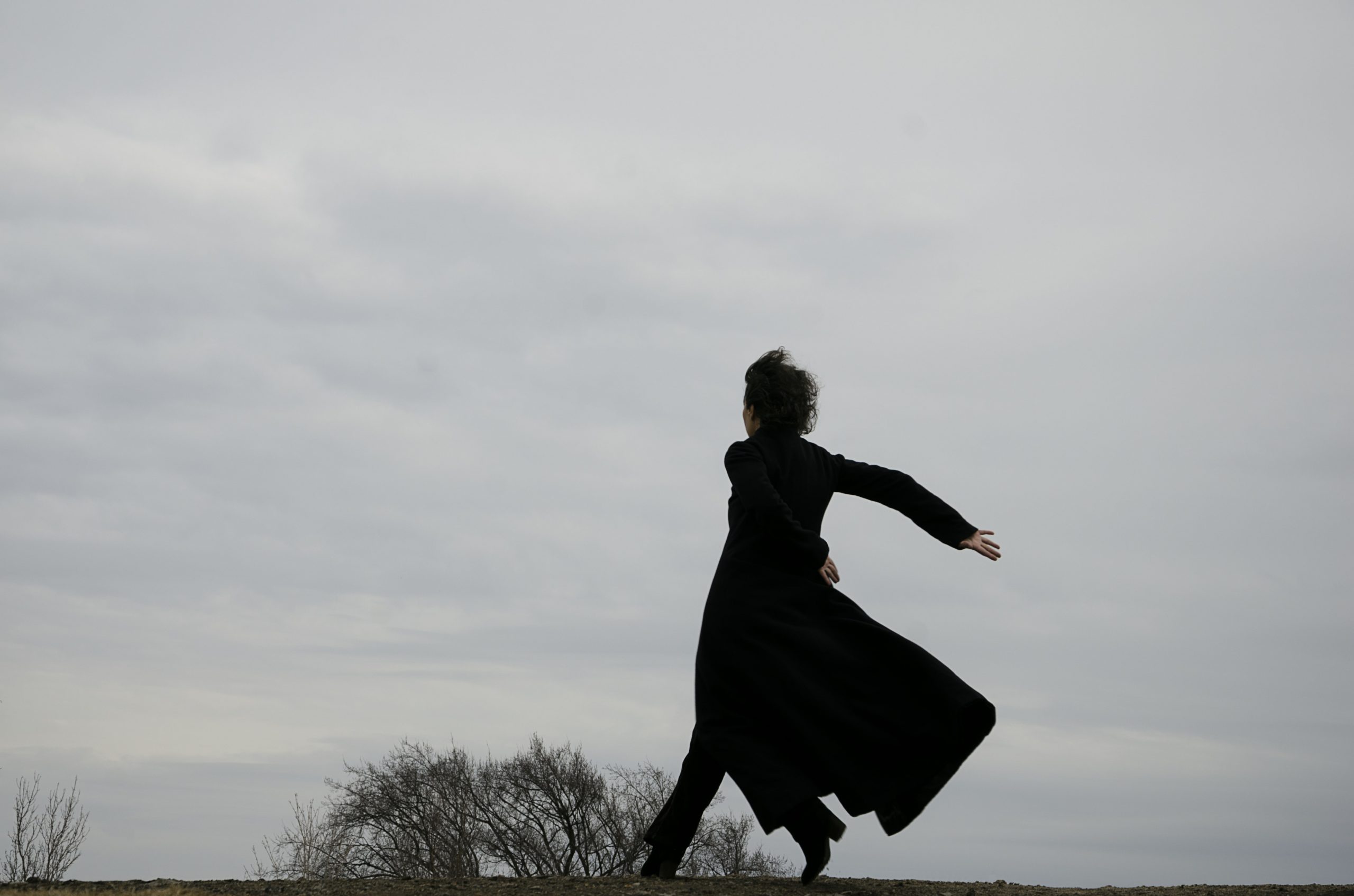 Appreciated for the integrity of her artistic approach, the hypnotic beauty of her dance, and the pictorial dimension of the staging of her works, Montreal choreographer and performer Lucie Grégoire has forged a unique path in contemporary dance in Canada since 1981. She has created over 30 choreographies: solos, ensemble pieces, and interdisciplinary works, with an emphasis on in situ performances. Her career has included lengthy stays abroad, notably in New York, France, and Japan, where she had the opportunity to work with major figures in contemporary dance such as Merce Cunningham, Trisha Brown, Tatsumi Hijikata, and Kazuo and Yoshito Ohno.

Her works plumb the feminine world, drawing inspiration from literature and contacts with other countries or regions and their cultures, be it the Arctic, the Sahara Desert, the Amazon rainforest, Japan, Spain and Portugal, Morocco, or Iceland. Her collaborations with artists from the domains of poetry, sculpture, photography, and painting have rendered her approach interdisciplinary.

Besides Canada and New York, the choreographer’s works have been presented in Europe, Tunisia, and Japan. The company has received support from several partners, including l’Agora de la danse, Canada Dance Festival, the Vancouver International Dance Festival, An Creative – Japan, and Festival Quartiers Danse.

Teaching is an integral part of Lucie’s artistic research. She has been on the staff of l’École de danse contemporaine de Montréal since 1989.