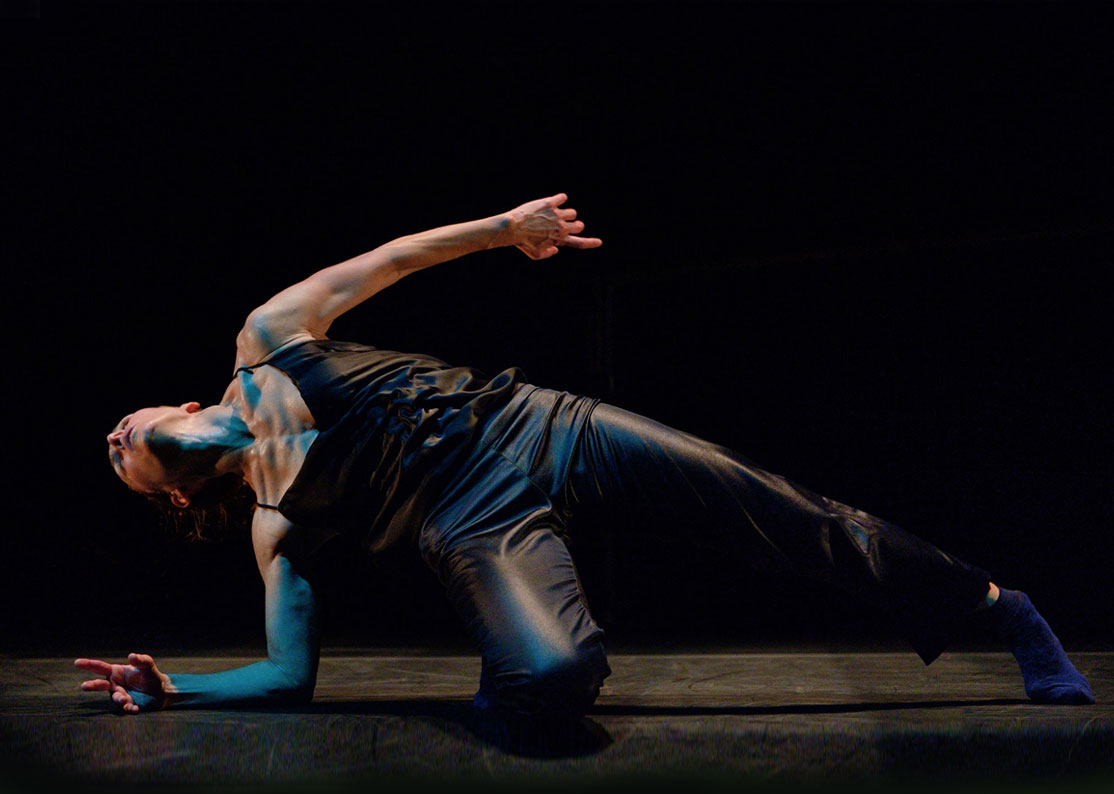 Anne Plamondon is a choreographer, dancer, and teacher. She first danced professionally with the Grands Ballets Canadiens, then joined Nederlands Dans Theater 2 (1995-1998), and later, the Gulbenkian Ballet (1998-2000). With these companies, she performed works by more than 30 choreographers, including Jiří Kylián, Ohad Naharin, Hans Van Manen, Angelin Preljocaj, Gideon Obarzanek, and Paul Lightfoot and Sol León.

Returning to Quebec, Anne worked with notable choreographers such as Marie Chouinard, Marcos Moreau, and Crystal Pite, for whom she created four works. In 2002, she joined Victor Quijada to found RUBBERBANDance Group and was the company’s artistic co-director from 2006 to 2015. During these years, she participated in the creation of more than ten stage works and three short films. Anne was also instrumental in the development of the RUBBERBAND Method which she now teaches all over the world. As a choreographer, she created the solos Les mêmes yeux que toi (2012) and Mécaniques Nocturnes (2017) in close collaboration with theatre director Marie Brassard. In 2018, she established Anne Plamondon Productions to carry out her own creation projects and explore new artistic avenues.